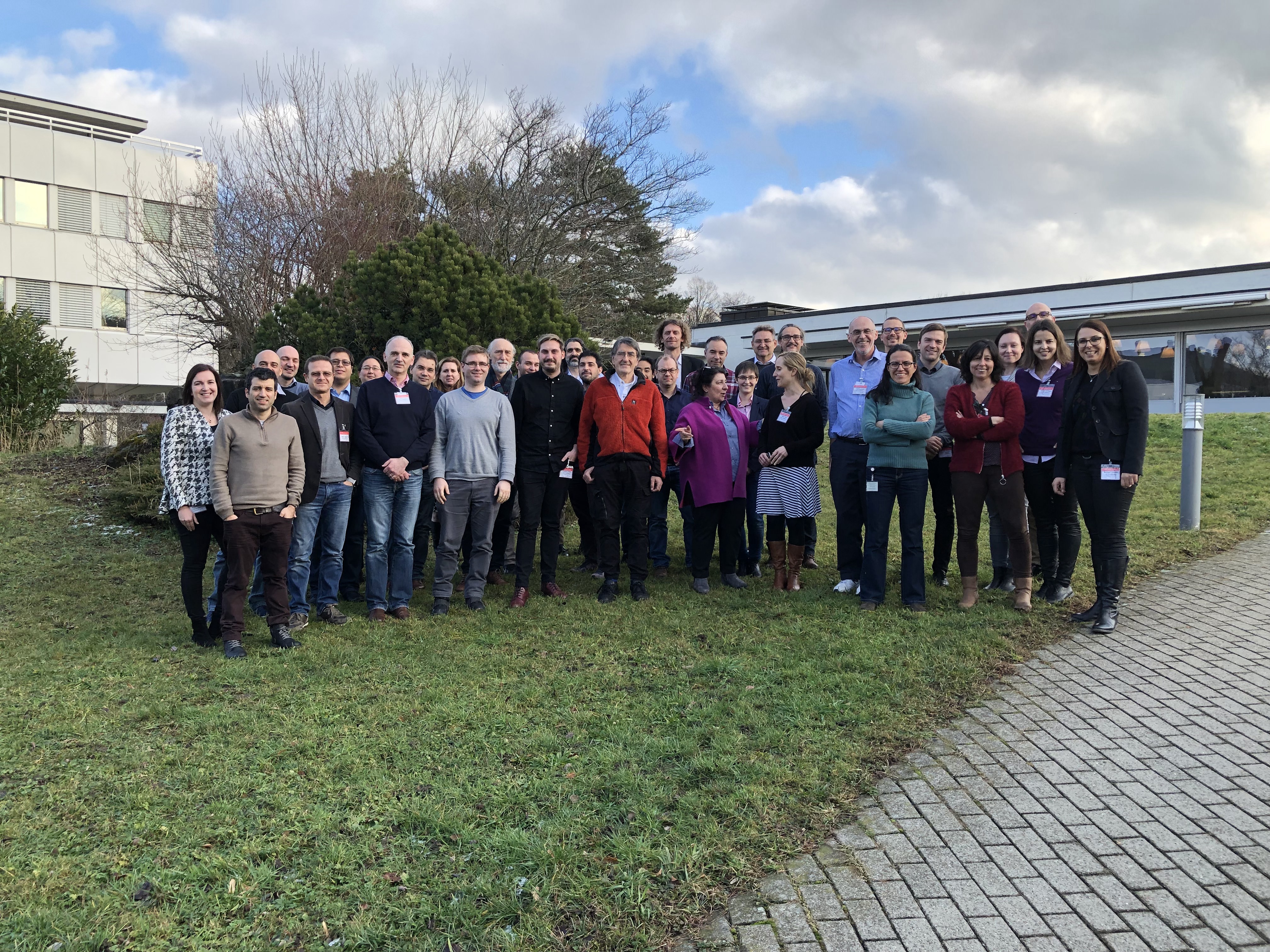 The iPC project Kick-Off Meeting took place from 15th to 16th January 2019 in Zurich, Switzerland. During those two days, the iPC consortium met at the IBM premises. The first day was dedicated to get to know each other and to organize further collaborations of the project partners. In addition, several administrative and technical issues were addressed and discussed. Further discussions and socializing continued during the common dinner in a less formal atmosphere. The second day focused mainly on technical discussions and planning on the upcoming steps within iPC. Overall it was a fruitful and interesting meeting which enabled the project partners to work successfully on future research and development.

Manage Cookie Consent
To provide the best experiences, we use technologies like cookies to store and/or access device information. Consenting to these technologies will allow us to process data such as browsing behaviour or unique IDs on this site. Not consenting or withdrawing consent, may adversely affect certain features and functions.
Manage options Manage services Manage vendors Read more about these purposes
View preferences
{title} {title} {title}